Charles Wilson Cutler was born in Pennsylvania on April 23, 1903 or 1904. The Social Security Death Index has the year as 1903, while the California Death Index says it was 1904.

The 1910 U.S. Federal Census recorded him in Erie, Pennsylvania at 262 18 Street, where he lived with his widowed mother, Adelaide, and maternal grandfather, Jacob Wilson, in the household of his uncle, Friend Hall, a doctor, and his family. Cutler’s mother was a music teacher; her maiden name, Wilson, was his middle name. About three years later, she took him to California. Her name appeared nearly 200 times in the San Diego Union and San Diego Evening Tribune from 1913 to 1935. She advertised in both papers, which reported her piano performances and pupils’ recitals.

The pair lived in San Diego at 423 Date Street, according to the 1920 census. Cutler’s cartooning talent was displayed in his 1921 high school yearbook, The Russ; his signed his cartoons either as “Cut” or “W. Cutler”. 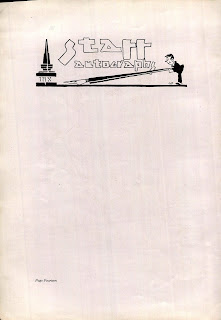 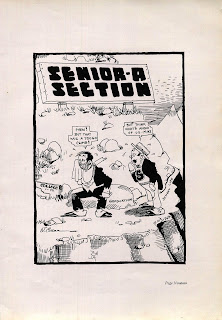 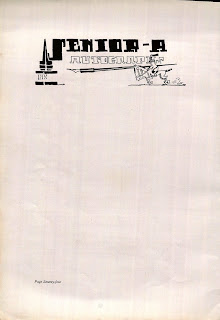 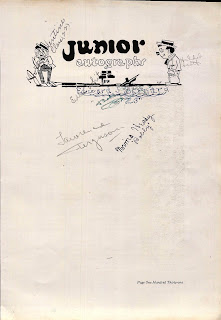 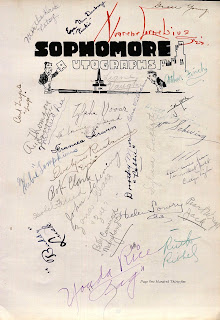 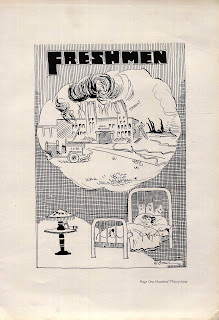 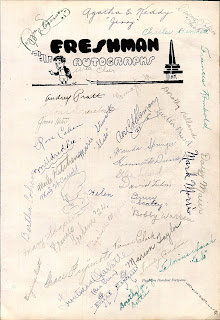 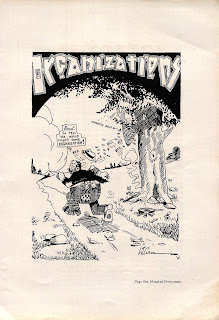 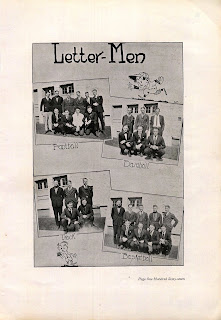 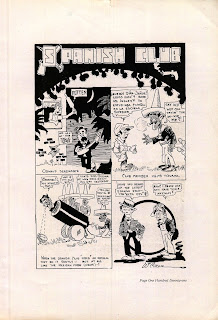 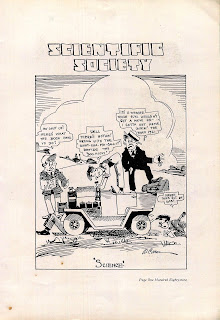 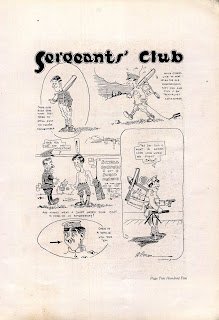 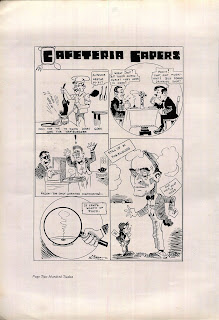 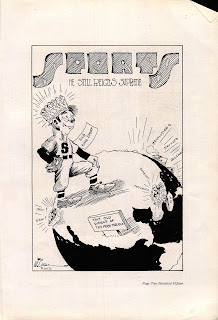 His achievements were highlighted in the 1922 yearbook. The San Diego City Directory 1923 listed his mother as a music teacher at the San Diego Conservatory of Music and him as a student. The 1927 directory said he was a draftsman. His occupation was artist in the 1929 directory.

He has not been found in the 1930 census, but his mother remained at the same address. The San Diego City Directory 1931 and 1932 listed Cutler as a map recorder for the gas company, and he lived with his mother. They were registered Democrats according to a 1934 voter registration list at Ancestry.com; they lived in San Diego at 1639 Fifth. Sometime during the mid- to late 1930s they moved.

In Los Angeles, California, they resided at 2725 West 9th Street, according to the 1940 census. He was a commercial artist at an advertising agency. Around 1943 he was employed at Douglas Aircraft Company, where he contributed to the company magazine, Douglas Airview; some of his art has been indexed at Wartime Press: September 1943 (“A Douglas Artist Looks at the Swing Shift”—Wilson Cutler sketches Santa Monica workers); January 1944 (“It Takes More than Hairy Ears”—Wilson Cutler sketches the engineers); and April 1944 (cover: The “Old Timer” in an anxious moment, depicted by Wilson Cutler.) American Aviation, December 15, 1943, noted his cartoons on handling cargo. Perhaps his job inspired him to create the strip Rosie Rattletrap. Coronet, December 1944, profiled Joseph Vincent Connolly, the president of King Features Syndicate, International News Service and International News Photos; an excerpt:

…Connolly, too, is boss of the artists who turn out 100 daily-and-Sunday cartoon strips and panels—strips such as Barney Google and Blondie, and panels such as Ripley’s Believe It or Not. He immediately steps into the breach with fresh ideas when a big strip shows signs of growing stale, and he has come up with luncheon-table ideas that have resulted in the creation of wartime comics such as Rosie Rattletrap, featuring a girl riveter in an airplane factory.

The Los Angeles City Directory 1948 listed him as an advertising artist at 756 South Broadway.

In the early 1950s Cutler created a series of consumer education illustrations for the Better Business Bureau. Two of his gag cartoons can be viewed at Heritage Auctions. He produced illustrations for Brown & Bigelow calendars. He and his mother were Republicans according to a 1954 voter registration list; they lived at 2723 West 9th Street in Los Angeles.

Cutler passed away July 25, 1978, in Los Angeles, according to the California Death Index. An obituary has not been found.